Challenges for environmental permitting in Brazil other than the law: What to expect when you are not expecting

The complexity of the Brazilian environmental legislation presents many challenges, but there are non-legal aspects, based on culture and local know-how, that need to be considered to achieve success. With that in mind, I’d like to share some  recommendations based on practical challenges commonly faced in an environmental permitting procedure in Brazil.

Brazil’s 1988 Federal Constitution (Article 23) established that the Union, the States, The Federal Distric and the Municipalities have a common power to “protect the environment and combat pollution in any of its forms” (item VI). Furthermore, Complementary Law n. 140 of December 8, 2011, which regulates the aforementioned article and sets standards of cooperation between them regarding administrative procedures, also provides authorities with  rules on environmental permitting procedures. In order to define who will be the environmental permitting authority for a project or activity it is necessary to consider its location (geographic criteria). However, depending on the project, this also could be considered a debatable issue.

As a consequence, entrepreneurs have been anticipating, through their legal consultants, all possible environmental concerns in their environmental studies. These anticipatory measures have been perceived as positive and reassuring by the authorities as they help mitigate the risks of future judicial complaints.

Based on these contextual insights on the Brazilian environmental domain, our three primary recommendations are: (i) getting to know the location where you are planning to build your project or activity (environmental, land and use and current legislation), including the community that will be affected by it.  Additionally, (ii) mapping out  all possible stakeholders, and allowing them to participate and feel part of the project, taking their concerns and contribution into account most of the time is key.  (iii) Last but not least, as in Brazil all environmental liabilities are of a propter rem nature, meaningthat any pre-existing environmental liabilities are “attached to the property” and will be transferred to its new owner, exercising due diligence before buying any property is desirable.

Adopting these recommendations in the beginning, at the planning phase, in complement to local environmental law expertise, should certainly reduce the chances of impediments and environmental legal sanctions, enabling the obtainment of the permits sooner rather han later. 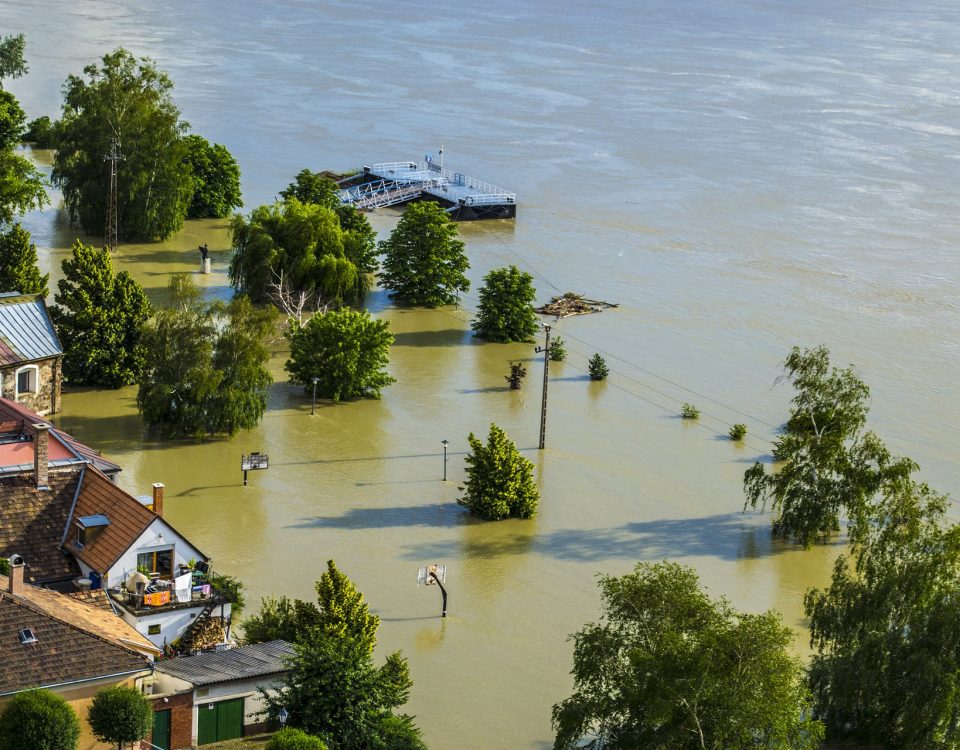 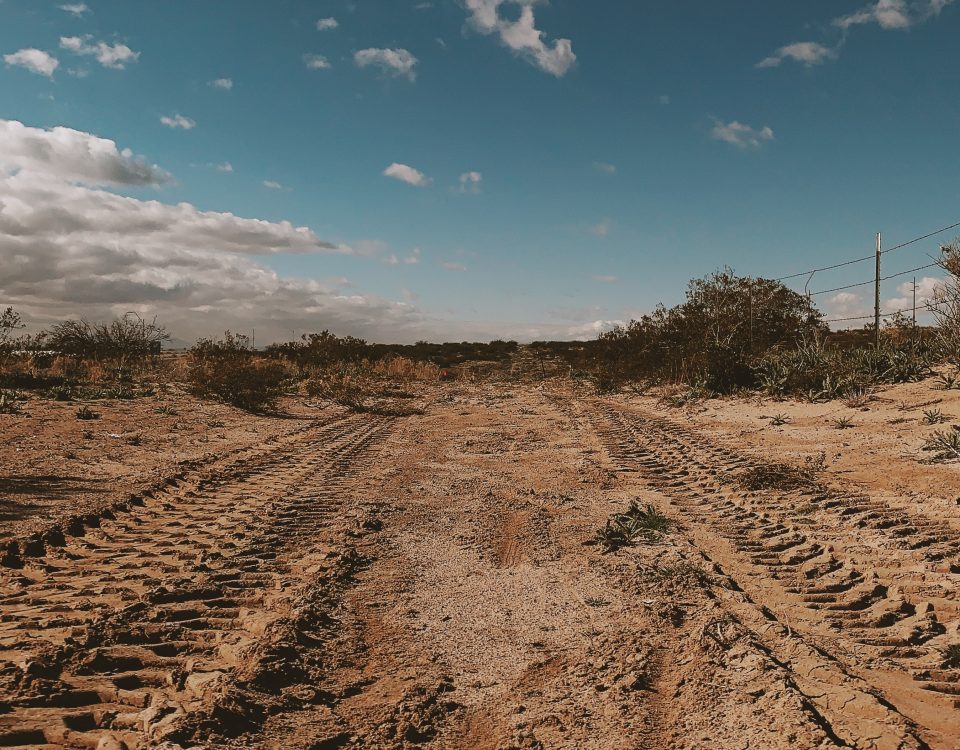